Sergio McGee is a newly self-published author of a must read memoir titled #Blessed: The Inspirational Motivational Life Story of Sergio McGee. Sergio is the oldest of four siblings, raised by their single mother. Sergio is the father of three children and has two grandchildren.

Sergio is a former recording artist and released his first song on a compilation album in 1990 and later released several other albums. Sergio performed professionally as ‘IROC’ at several venues in the Metro Detroit area as well as other cities across the United States.

Sergio’s memoir gives the readers a glimpse into the ups and downs Sergio has endured. In #Blessed, Sergio writes about the unfortunate events in his life; from being shot multiple times in the early 1990’s to 2010 when his body began shutting down due to a blood infection and the difficulties that followed. Sergio hopes his story, #Blessed, will help others going through the same or similar situations. 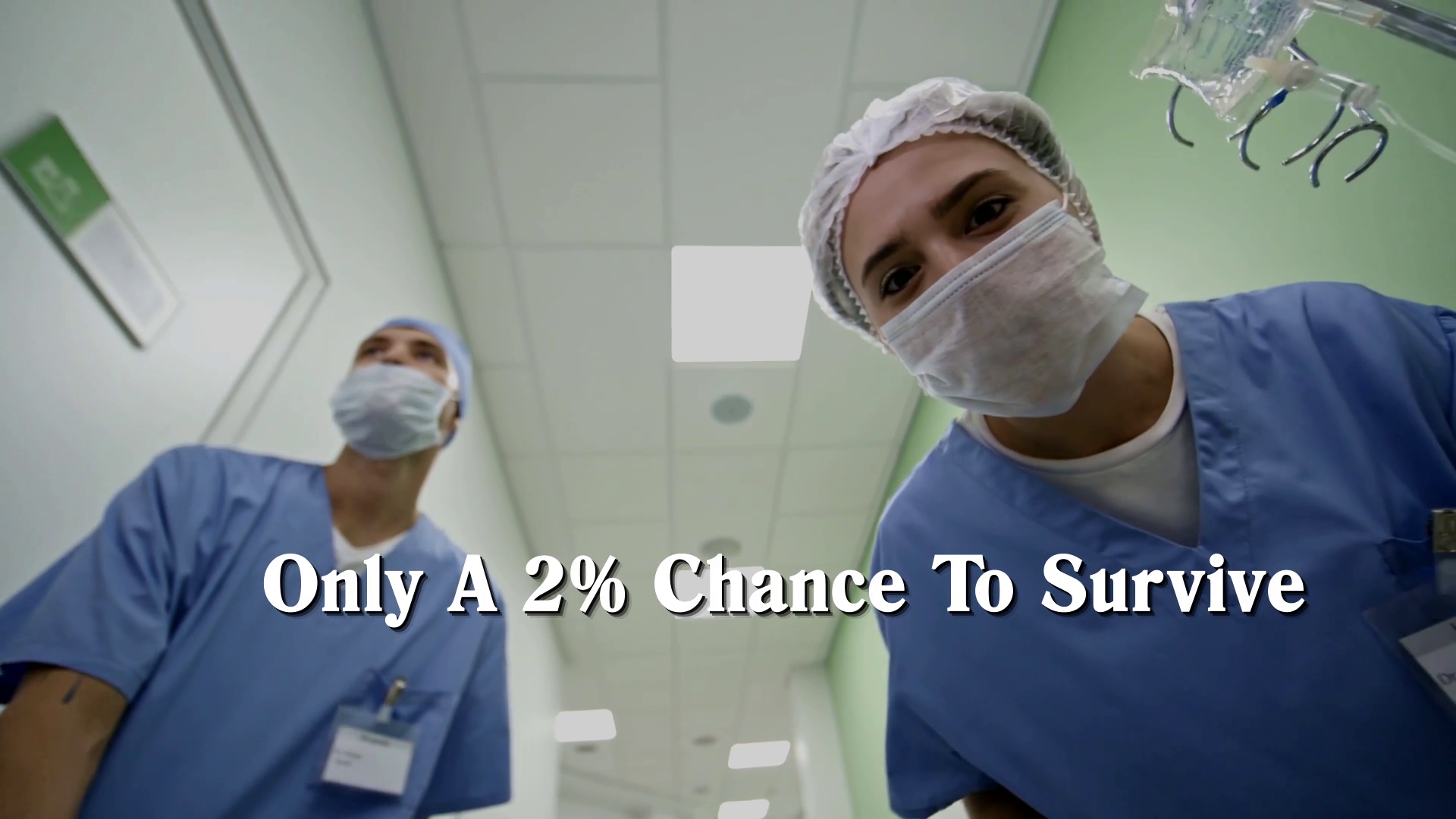 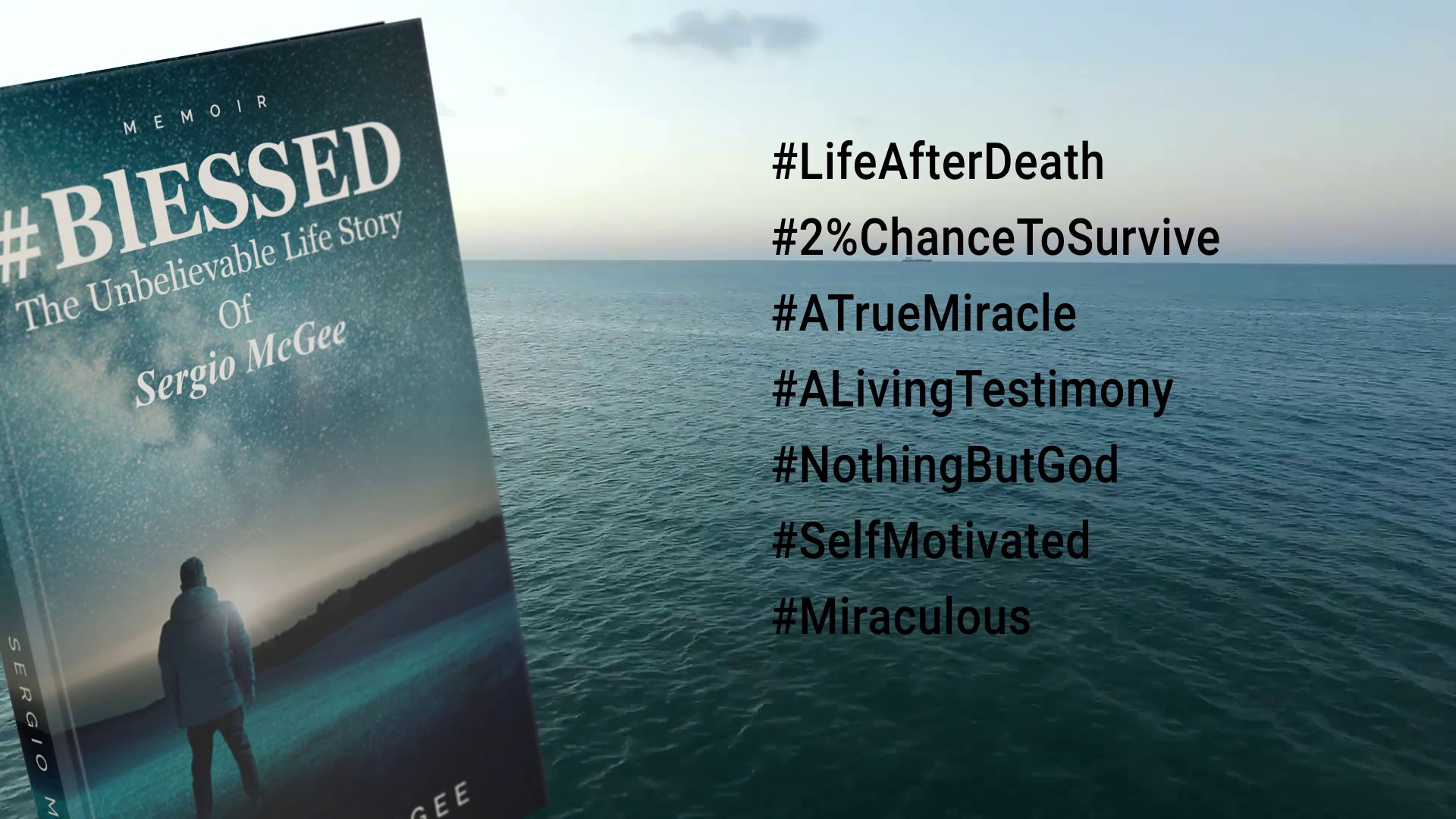 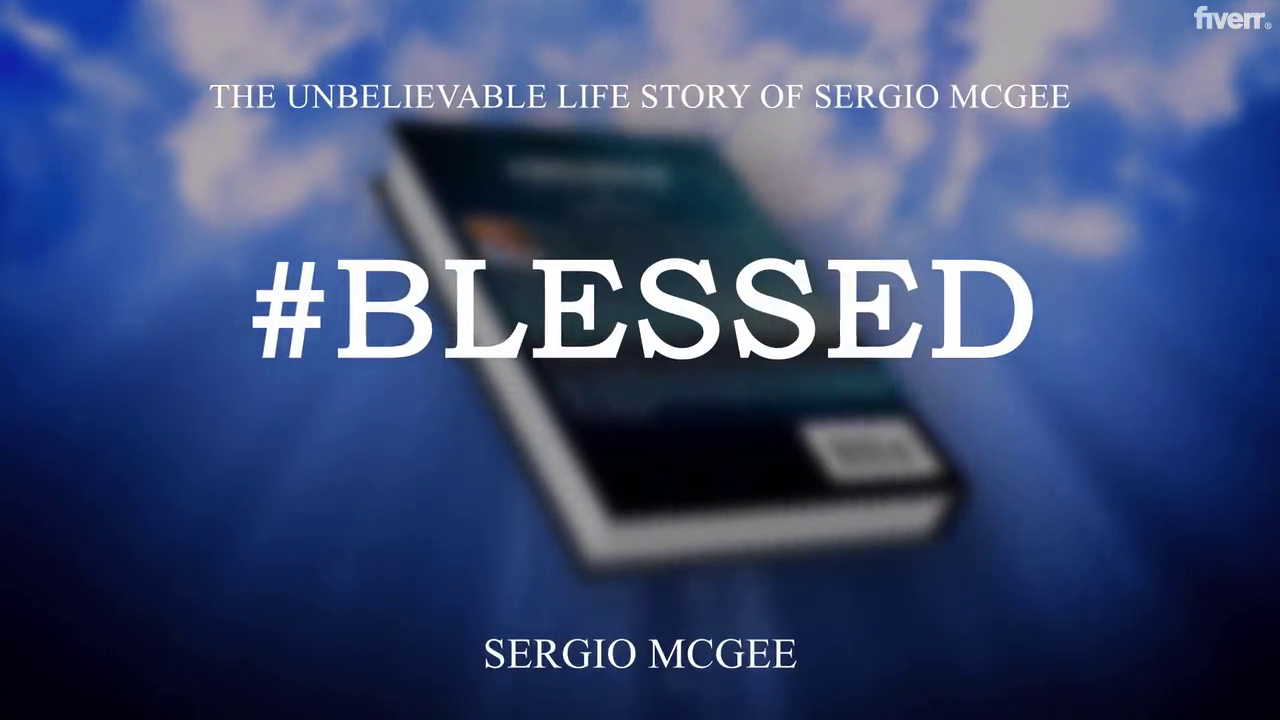 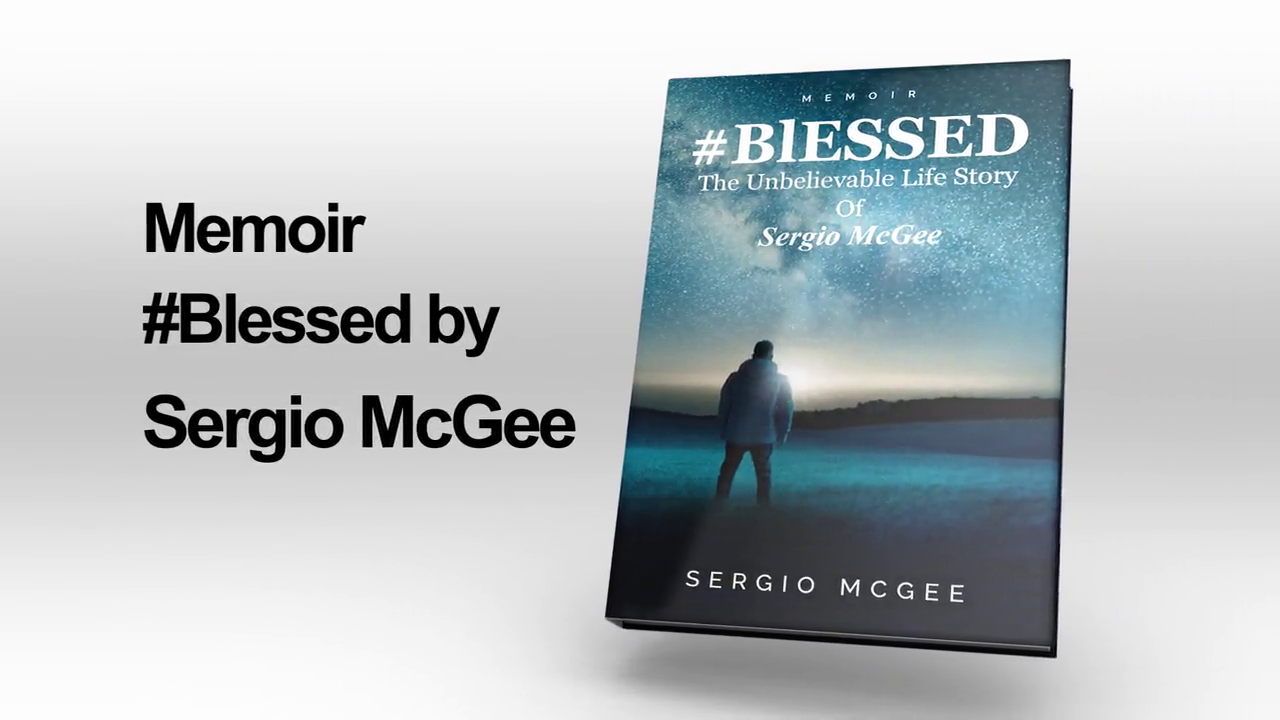 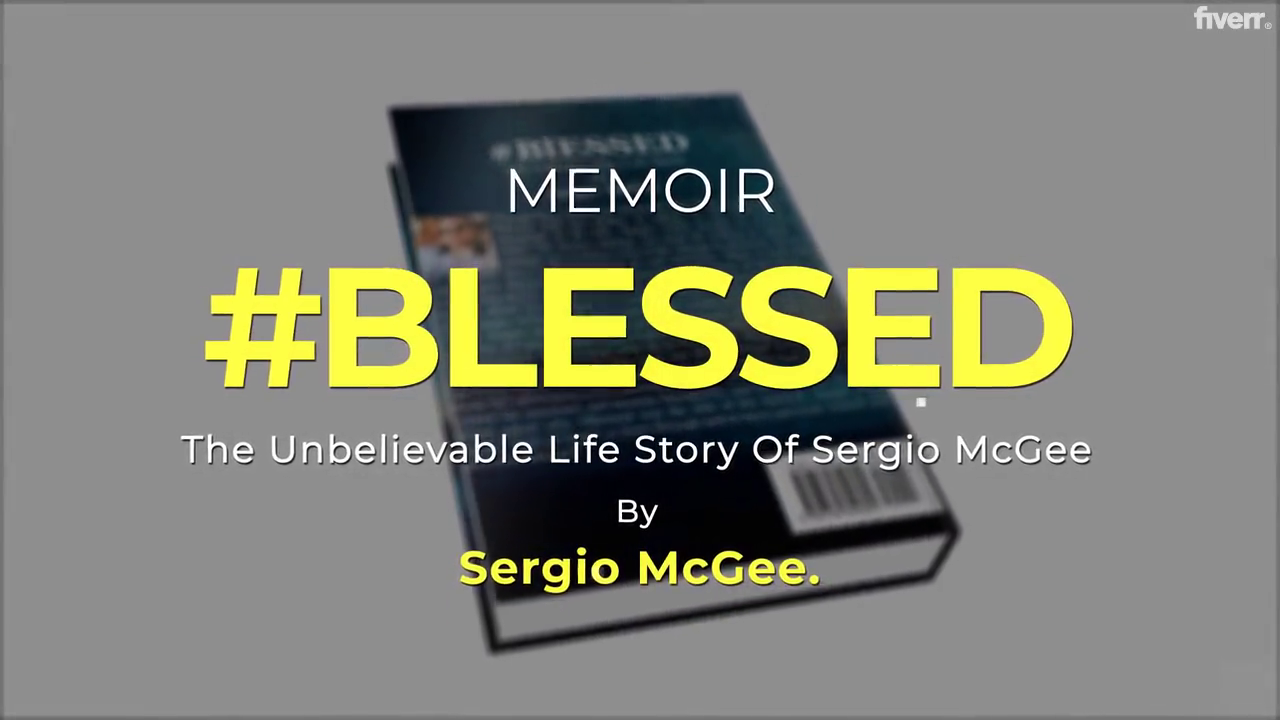 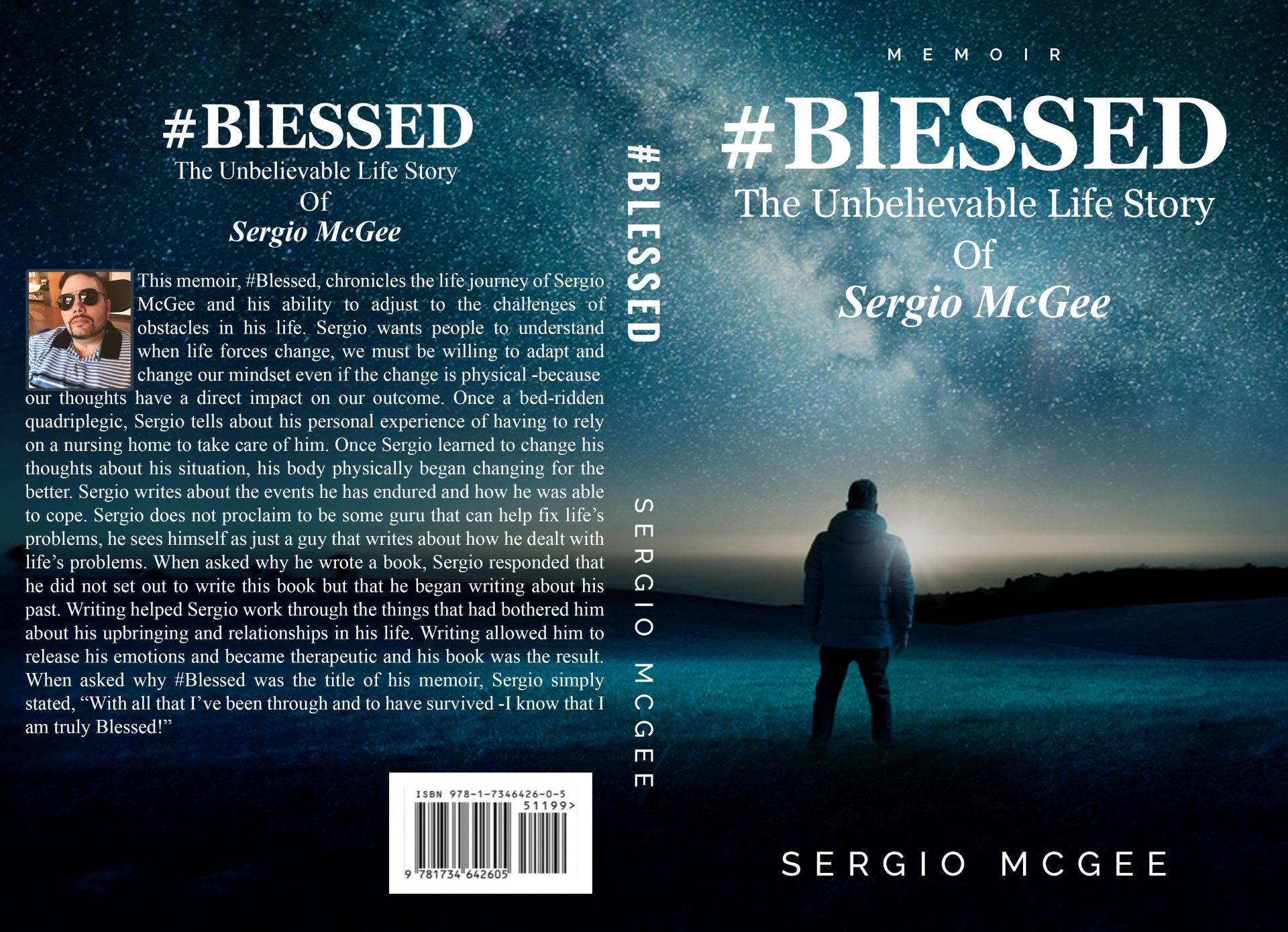 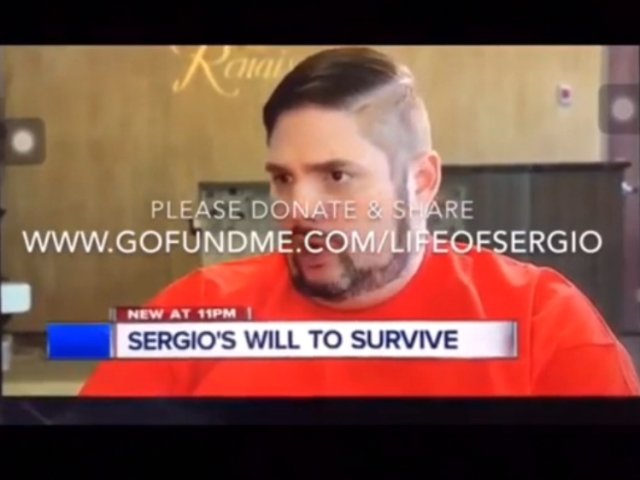